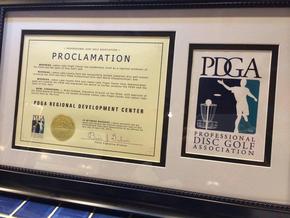 Park Hours:  Park open all year, gate opens 7AM until 1/2 hr before sunset 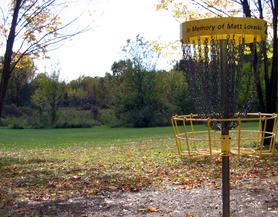 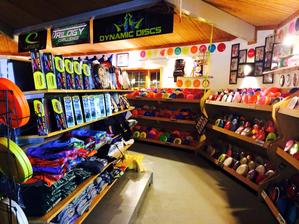 The disc golf courses at Lemon Lake were designed, developed and constructed through the collaborative efforts  between the Lake County Parks Department, Park Manager April Brown, PDGA and Indiana Disc Golf Hall of Fame recipient Brian Cummings and members of the Illiana Flying Tigers DGC.  The club name was later changed to The Red Roc Disc Golf Club in 2001 after the passing of friend and disc golf club member Matt "HOMIE" Lovasko.  Work efforts began in the Winter of 1998 with completion of the first 18 hole Red Course design in 1999.   Many variations and modifications for improvements were made during the 1998 - 2009 era.  The 10 year partnership and countless volunteers contributed to the legacy courses now known as The Lemon Lake Disc Golf Complex.

Numerous improvements were made throughout the complex in 2017.  The Red Course was fully restored and reopened September 1, 2017 after a 6 month closure.  This course became unplayable due to the Emerald Ash Borer (beetle) and its destruction of the ash trees.  It was estimated that more than 600 trees and stumps were removed equaling 300 tons of wood.  There were 10 controlled burns and more than 1500 hours of volunteer work were completed to restore these 45 acres of county property.  The property is used not only for disc golf but for park patrons and cross county runners.  The estimated volunteer contribution was upwards of $180,000.

The Blue and White Courses have also been reconfigured this past season closing holes due to erosion and vandalism.  New holes were immediately added near the dog park (Blue) and through some prairie property granted to the disc golf program by the parks department.

The park and this event team were the recipients of the "2013 Event of the Year" award presented by South Shore Visitor's Authority and Convention's Bureau for its contribution to the local tourism industry. On April 25, 2015, Lemon Lake County Park and The Flight Center staff received the PDGA Proclamation in recognition of becoming the first PDGA Regional Development Center for Disc Golf. Read the nwi.com article here: http://www.nwitimes.com/sports/recreation/golf/flight-center-disc-golf-shop-named-pdga-regional-development-center/article_3d680b06-e269-524e-861f-0fa9f7fad52a.html

Lemon Lake is the host site of 15 annual tournaments including the well known annual Matt "HOMIE" Lovasko Memorial Disc Golf Championships.  2017 marks the 4th year the event has been awarded as an A-Tier  by the PDGA. The history of disc golf events at Lemon Lake date back to August of 1999.  Today all disc golf programs and events are managed by The Flight Center, Lemon Lake's central service and information hub for the sport of disc golf and visiting park patrons alike.

For a list of Lemon Lake Tournaments go here: http://www.facebook.com/lemonlakeflightcenter/events

Flight Center and Events Director Jay Svitko, PDGA #7307 established the Flight Center business in cooperation with the county park board members in late 2010.  Jay joined the PDGA in 1992. He has assumed various leadership and support roles in NW Indiana Tournaments since 1995 and played a key role in getting the sport of Disc Golf started at Lemon Lake County Park. Career highlights include becoming the first PDGA Indiana State Coordinator, holding that position for 6 years and held one of only 6 original PDGA Marshall positions in 2004. Jay was instrumental in the negotiation and installation of the original Red course at Lemon Lake and with his return to the State of Indiana in 2009, Jay played a key role in the installation of Lemon Lake's White Course.  Jay has also played active administrative and leadership roles while living in the states of Ohio and Arizona.  Jay also assumed the role of the Assistant Tournament Director for both the 2010 and 2013 PDGA Professional Disc Golf World Championships held at Lemon Lake.  Jay has assumed the role of Tournament Director for the 2018 PDGA Tim Selinske Unitied States Masters Disc Golf Championships.  Lemon Lake Flight Center was awarded the proclamation for becoming the world's firs PDGA Regional Development Center is also home to the Indiana State Disc Golf Museum dedicated in 2015 and the Flying Disc Travel Exhibit.

The Flight Center at Lemon Lake

The Flight Center has been designed to be all encompassing carrying a full scale line of disc golf products, hot and cold food concessions for disc golfers and the general public, provides a central source of information regarding all park programming throughout Lake County, provides park and course maps, scorecards, pencils and disc golf education every day.  The Center also implemented an onsite office with internet, multi-media and online scoring capabilities in 2014.  The Flight Center has also curated the Indiana State Museum for Disc Golf dedicate earlier this year. Located centrally in the park, The Flight Center provides easy access to all of Lemon Lake's courses, parking lots, flush restrooms and shelters.  The Center is open daily from 10AM - 6PM CST year round.  The Center also offers cross-country ski rentals from November through March weather permitting. 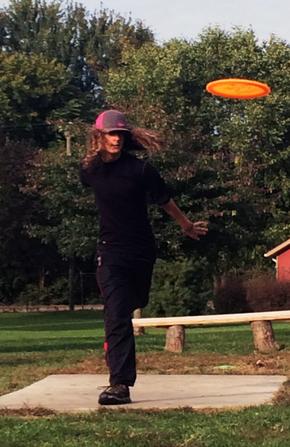 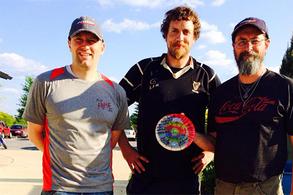 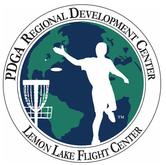 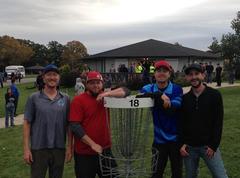 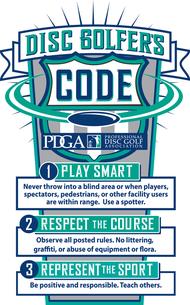 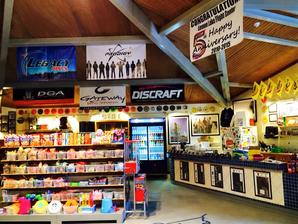 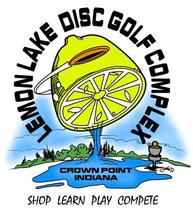 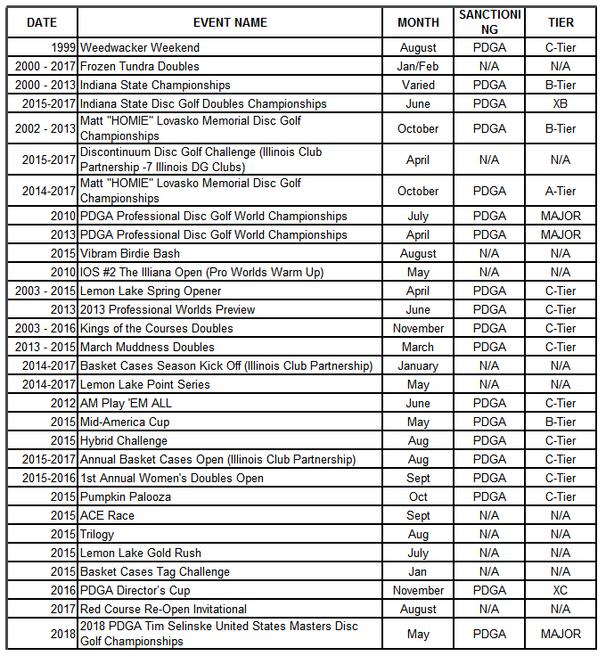 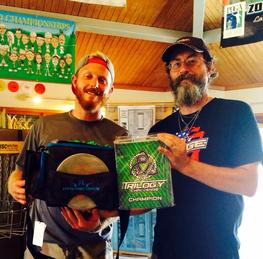